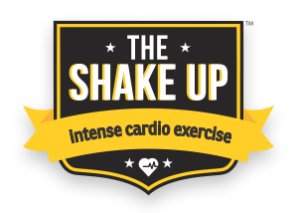 The thousands of people who took part in the Gold Coast marathon events recently know that euphoric feeling that comes from, setting a target, training hard, pushing yourself to your limits and reveling in the overwhelming feeling of accomplishment!

We are all very capable of achieving amazing things. It really makes no difference weather its running 10km, walking the Kokoda trail or building a business, we are all going to be faced with our own relative breaking point and the decision needs to be made on how we will respond when the time comes? Some choose to play it safe and stay within their zones of familiarity while others make the decision to go to the next level and test out the unknown.

The beauty of the mental toughness that is born out of these experiences, is that it can be carried across into all area’s of life.

Recently, I was lucky enough to be a part of a very inspiring group of motivated individuals competing against themselves in the Gold Coast- Southern Cross University 10km run.

As I gingerly wobbled around the finish area after the run, swinging from elation to nausea, I witnessed one of the most inspiring sites I’ve seen in a long time. A legendary guy named Pauly Barkley charging towards the finish line, slapping his hip and shouting behind him words of encouragement to his good friend Mick Morley.  Mick Morley is a classic example of mental toughness and a burning desire to change.
You wouldn’t call Mick a “runner” and i am sure Mick is ok with that. What makes Mick a true bloody legend is that even before the start gun had sounded, Mick made a pact with himself to respond with grit and determination when his body and mind were no doubt telling him he had done enough.
Last year Mick was weighing in at 114kg and completed the 5.7km run in 38 mins.  This year weighing 96kg’s, Mick, chased his good mate Paul Barkley over the 10 gruelling kilometers to cross the line in 46 mins!

There is no greater feeling than that which comes from testing yourself, staying strong and coming out the other side victorious! I will never forget that moment celebrating with Pauly and Mick on the finish line. Pauly selflessly hooting his mate home and Mick claiming the fastest 10km’s he has ever run.

Congrats to all of the crew who recently took part in the Gold Coast Marathon events. We can all learn and grow from being surrounded by so many inspiring people!

So what is your next challenge? How will you respond when the shit hits the fan at your next Shake UP session? 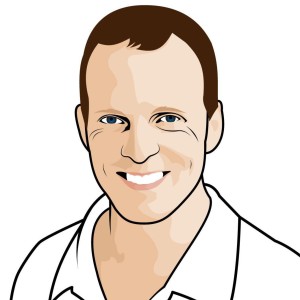 The Shake UP™ "The 10 Week Challenge"

The Shake UP™ 28 Day Challenge! 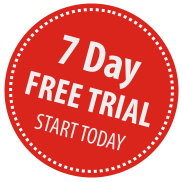 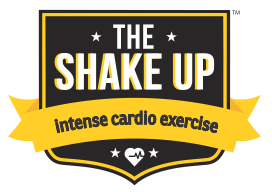 Or you can send us a message click here